First of all, it is worth noting that there are few places better to have a conference than the Virginia Beach area. It is a beautiful part of the country, and the people are incredibly nice. The food was amazing, as were the beaches, history, and amenities. While many conferences bring us to the same locations in familiar cities, RevConf offered an outstanding venue and community to enjoy.

Like the previous year, the conference had a diverse group of speakers on a wide range of topics. Being language-agnostic, the schedule had talks ranging from Navigating the React Solar System (slides) to programming Alexa for the kitchen (slides). A mix of highly technical talks to best practices for life as a developer, the presentations offered something for everyone.

With four tracks it was impossible to see everything, but every hour there was always a talk I wanted to see. The diverse selection of topics and speakers was outstanding, and while I wanted to see every talk, I was only able to catch a handful.

A few of the talks that I did see included:

Every speaker I met with was exciting and engaging, and every topic was worth seeing. I was able to catch parts of a few other talks, and they were all great. I wish I had time to review them all, but I think these three provide a good cross-section and illustrate the type of conference this is.

As I said earlier, I was invited back to give a talk again in 2017. My talk in 2016 was titled “Happy Developers are Better Developers”, and concentrated on the relationship between work environment and productivity. This year I took aim at making the process of writing code more efficiently, with a talk titled “Optimizing the Software Development Lifecycle”.

Optimizing the SDLC from Jason Straughan

Above are the slides from my talk at Revolution Conf 2017.

I was also selected to participate in an alumni panel where four returning speakers discussed mentoring. It was a very fruitful discussion on how to find, utilize, and become a mentor. The audience posed many great questions and I was honored to be a part of this discussion. The panel consisted of myself, Erika Carlson, Mike Hostetler, David Makogon, and was moderated by Emily Freeman.

You can see a video of our panel below:

Below you will find a video that highlights the 2016 conference. I’ll post a 2017 video if and when it becomes available.

For the second year in a row, the organizers of RevolutionConf killed it. The talks, sponsors, venue, food, and parties were all spot on. If you are looking for a great conference to learn, network, and recharge, I cannot recommend RevolutionConf enough. Keep an eye out for tickets to the 2018 conference, and be sure to get them early, because this is a conf you don’t want to miss.

NOTE: This post was originally published on the Grok Interactive blog. 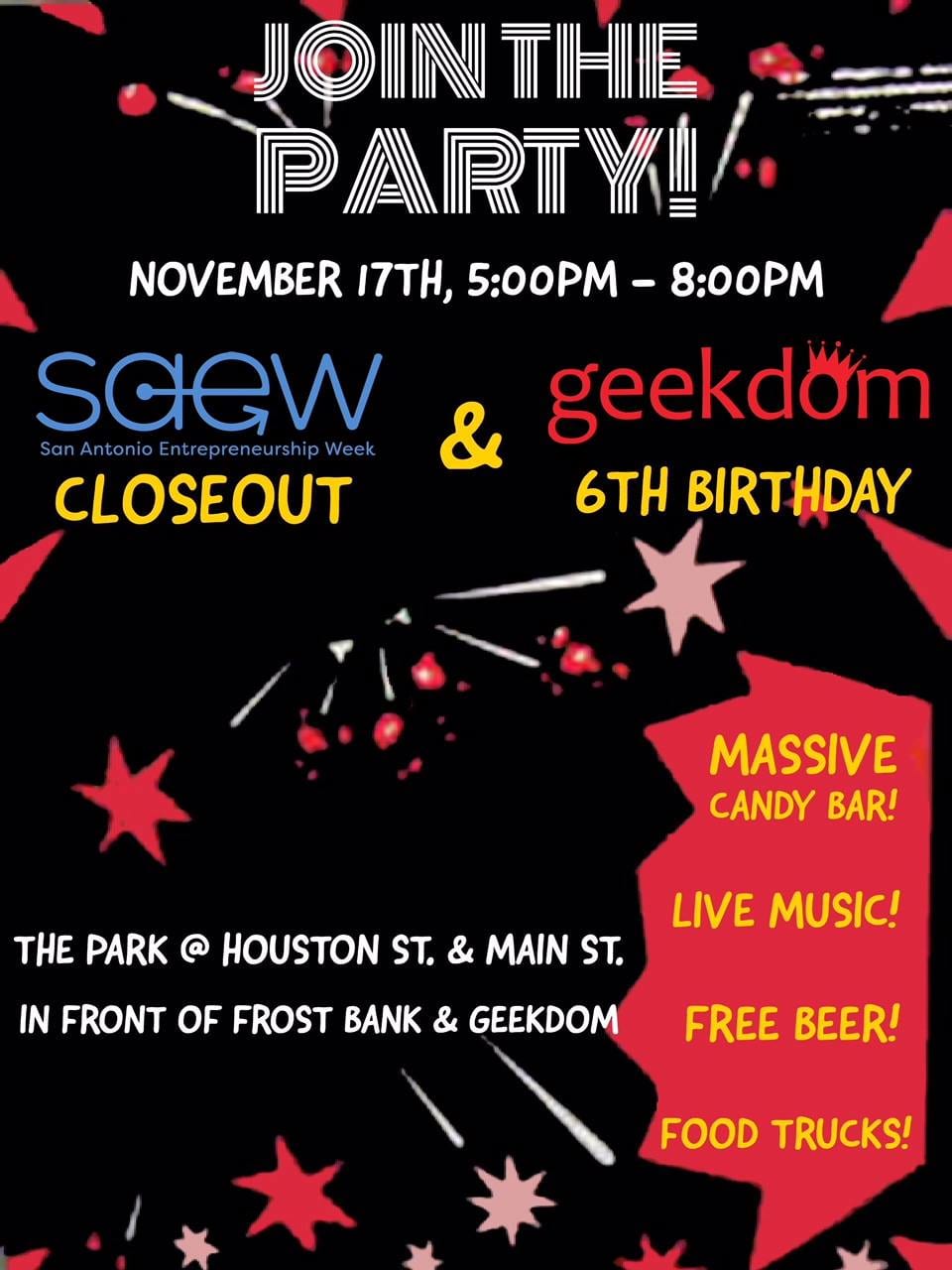 In San Antonio, Texas there is a place called Geekdom where startups are born. Today they celebrated their 6th anniversary and I was honored to join some amazing entrepreneurs on stage to wish them a happy birthday. 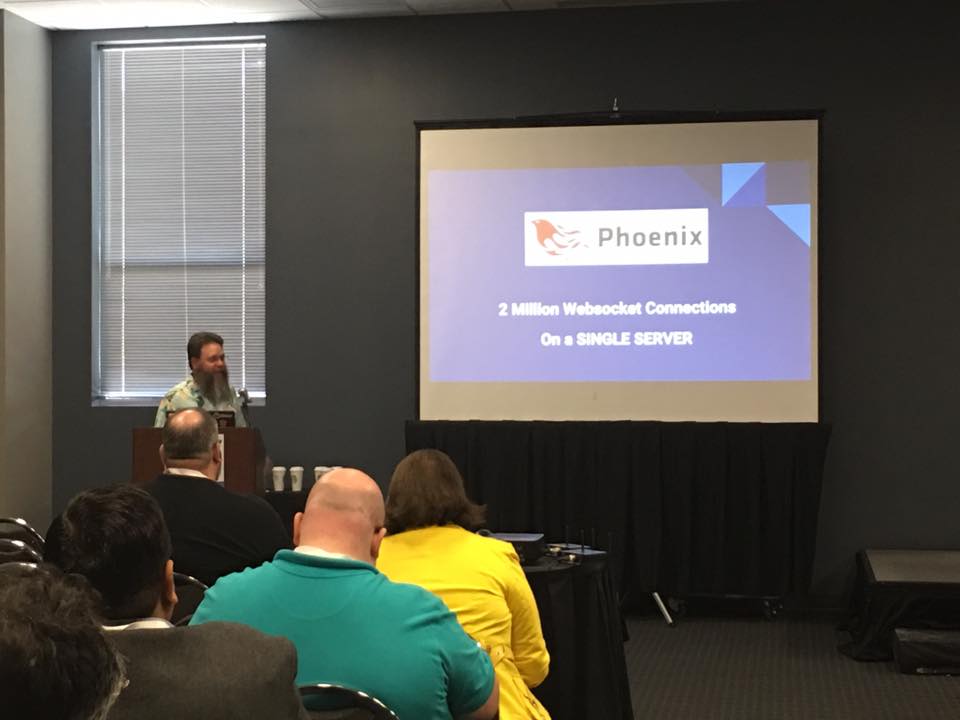 A talk at InnoTech San Antonio, the Business & Technology Innovation Conference & Exposition, about the future of cloud programming.